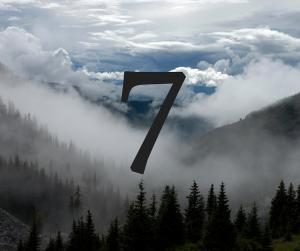 Have you ever had that “giddy little kid” kind of feeling inside that something good is about to happen?  That feeling of excitement that hints a prayer is about to be answered, that circumstances are about to change, that a door is about to open, that the wait is finally over…Well I’ve been having these feelings lately so I decided to write about them…and my favorite number which is seven.  I’m not into numerology but the number seven is relevant to me as it has played a recurring role in my life throughout the years.

Now for the back story…

Seven years ago in an “innocent” kind of way I tried to “coerce” and manipulate God in the area of my finances.  I realized then as I do now that I was acting out of fear…fear of the future and fear of being disobedient to God.  What I’m talking about is tithing on the money that I made when I sold my coffee shop.  God had answered my prayers and blessed me but I wanted to keep all of the money that I made for myself…that is until I heard that still, small voice inside. I can’t even begin to describe the anxiety that I felt as I dropped the ten percent tithe into the mailbox.  I was certainly not a glad giver that day.  Instead I was a reluctant, scared one who viewed God in that particular situation as a “heavenly” slot machine…money in…money out…guaranteed…well done good and faithful servant!  Things didn’t exactly work out the way I planned however.  Instead of prospering me financially, God chose to test me; much like His servant Job who is one of my favorite Bible characters because he never lost his faith.  I believe that God looked at my heart that day at the mailbox and saw someone that He could use to make a difference if I could only surrender and trust Him more.  In order to do that, He needed to do some more work in me and shortly thereafter the pruning and cutting began.  God is a good God however and He has heaped huge doses of grace, favor and mercy on me.  These blessings have sustained me over the years as I have been stretched to my breaking point and challenged in every direction. 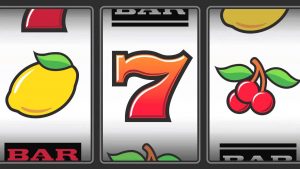 The number seven is not always a “good” number and God chose the next to the last one on my list above…the seven deadly sins as my testing ground.

Pride– Time and again I have thought to myself and said out loud “I can’t believe this is happening to me. I don’t deserve this!”

Covetousness– I have frequently wanted what others have…their careers, their cars, their opportunities, their privilege and resources

Lust– Most people think of lust as it relates to sex but I have been pretty “safe” in this area mostly due to my low self-esteem and shame based nature brought on by my circumstances.

Anger– Depression is anger turned inward and I have been angry for a long time, even at God.

Gluttony– Cravings, instant gratification…something to numb the pain over what was happening or not happening in my life.

Sloth– At times I’ve neglected to take care of what God has already given me…my health i.e. diet and exercise, my car and home- cleanliness and tidiness. I’ve spent too much time lying on the sofa feeling depressed and sorry for myself.  I’ve settled for the status quo and taken the command to “cease striving” literally.

One of my favorite scripture verses is Hebrews 11:1 and it goes like this “Now faith is the substance of things hoped for, the evidence of things not seen.” 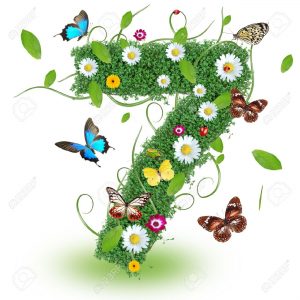