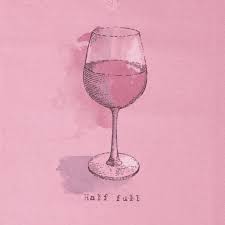 Last week I published a blog titled But, I Don’t Look That Good on Paper.  This week I decided to write a follow up blog so that I could share with you how GOOD our God is.  After all life is a matter of perspective….

I do not own my home, I rent. (from the previous blog)

When I discovered the little house that I currently live in, I was renting an expensive apartment in a noisy section of the city.  I was rarely home because I owned my own business and I had my feelers out for a quieter, less expensive place to live.  My apartment lease was going to be up in a couple of months.  I rarely left the business for lunch but on this particular day I decided to do so. As I was heading back from one of my favorite spots to eat, I happened to notice a “for rent” sign in the front yard of an adorable home in a neighborhood that I loved. They appeared to be having an open house in the middle of the day during the week which seemed a bit odd to me so I decided to stop. There were several prospects already viewing the home but I was told that I could go inside and check it out as well; that the “cleaners” were in there.  I liked the house a lot and I really hit it off with the “cleaners” who later turned out to be the owners and they picked me out of all of the prospects to rent their home.  Ordinarily a rental deposit equivalent to one months rent is required but as an incentive to me, the owners offered to cut the deposit in half as well as take the house off of the market until my lease ended.  They even gave me the keys early so that I could go inside and take measurements, etc.  Suddenly, I had a new place to live that was four blocks from the ocean and $200 a month savings in rent!  When I officially moved in, the owners had left a note on the kitchen counter that said “thanks for choosing our house”.  I’m tearing up now as I’m remembering and writing this.  When the economy got tough and financially for me things got worse, the owners reduced my rent and I have never had an increase since.  I’ve been living here for 8 years now.  The owners also allow me to pay my rent in two installments with no late fees because that works better with my current budget.  Was I lucky that day or what?  Some may call it luck but I know that I was blessed in a mighty way! 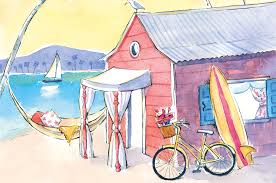 I do not have a retirement plan or a 401k. (from the previous blog)

I used that hard earned money to buy a business that is still flourishing almost a decade later.  I sowed my seed (talent) and reaped a beautiful harvest that helped a family that was struggling financially, created jobs, provided a sense of purpose in other’s lives and offered a place where people could gather for just a few minutes before tackling their day.  I had a customer say to me once after sitting outside on a sunny afternoon enjoying her cappuccino that I had no idea what a gift I had given to provide such a place.  I did what a lot of people don’t have the courage to do.  Yep, it’s hard to remember things like this when I’m having a pity party and thinking “what about me, what about me?” 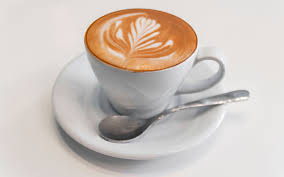 I have a job that barely keeps a roof over my head and not a career. (from the previous blog)

It was a recession.  There were hundreds of candidates for every job that was posted because people were being laid off and no one was hiring.  Seventy responders to a Craigslist ad and they picked me!  All I can say about that is thank you Jesus!

My furniture is worn out and a lot of the things that I have were given to me. (from the previous blog)

But the things that were given to me are better than what I had. 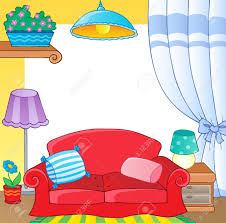 God is good.  He always goes ahead of us to make a way.  He’s promised to provide for all of our needs and in my circumstances, He’s never let me down.  Some people call it luck; I say it’s God’s grace, mercy and favor on people who don’t always deserve it.  But having said that, I’m still human.  I still whine every now and then and have my fair share of pity parties.  I still wrestle with doubt, fears, frustration and insecurities.  Sometimes I get angry with God for not responding to my wants and needs as quickly as I’d like.  I don’t like sitting in His waiting room. I want to be in the driver’s seat at all times.  But thank goodness for the gift of remembering.  Life is always better when I see my glass as half full.  Yesterday a friend told me that while I might not “look that good” on paper; I look GREAT in real life!  Friends are a blessing too.

2 thoughts on “But, You Look Great in Real Life!”